Things to Do While in Providence, Rhode Island

With so much to do and see in the Providence area, it’s impossible to list everything but here is a sample of the most popular activities and attractions that should be on your “To Do” list. We can refer you to the local visitors center for more information, or you can visit their website for a calendar of events. Also, be sure to check out our Packages for ideas on how you can combine some of your favorite area activities and restaurants with lodging at Christopher Dodge House Bed & Breakfast. 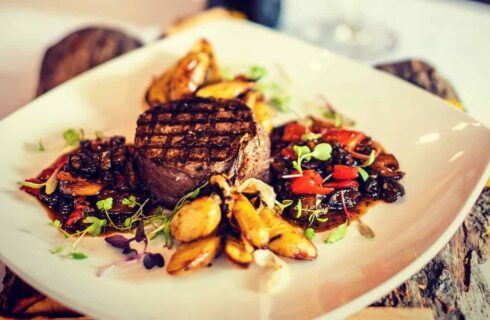 Here’s our list of favorite restaurants. We listen closely to our guests as well as go by our own experience, therefore our list is constantly changing. In all cases, when you visit, tell them the Christopher Dodge House Bed & Breakfast sent you. 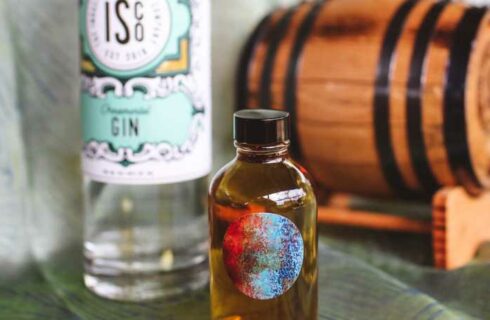 Rhode Island was once the rum capital of the world. Today’s distillers and brewers are young, energetic, and putting technology to use in their brewing techniques. This has won companies such as Newport Storm and Sons of Liberty national acclaim.

Want to earn cool swag while visiting breweries?
Get your RI Brewery Passport and collect stamps to get items such as a hat, a pint glass, and more! 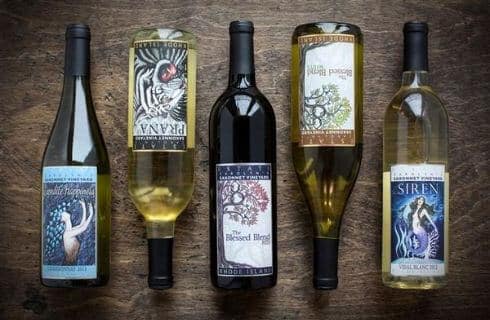 Rhode Island’s award-winning vineyards offer gorgeous views and delicious varieties of wine, from reds to roses, whites to ice wines. Be sure to take a bottle home with you.

Want to have some fun while visiting the wineries? Be sure to pick up your Coastal Wine Trail Passport to win prizes. 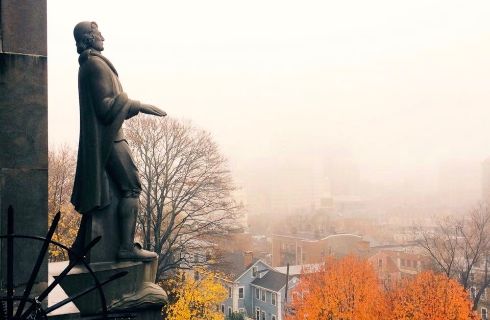 Since Providence is “In the Middle of it All” check out these activities and sights in the area. 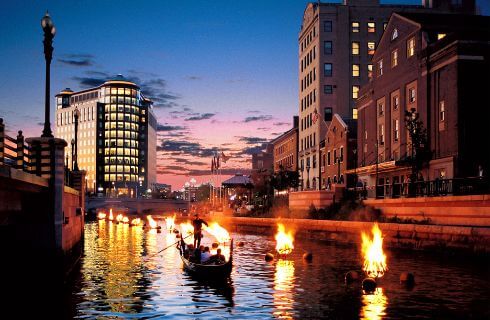 Great adventures await you, right outside our inn… 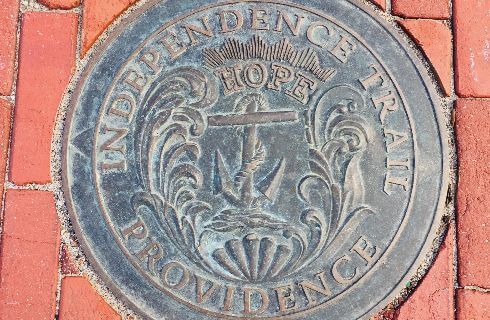 Immerse yourself in Providence’s captivating history, local folklore, and strange tales by taking a self-guided walking tour. Delve into the historic east side, the rich culture of the west side, waterfront views of the jewelry district, or the revival of downtown.

Maps are available for pick up at the visitors center locations or a printable PDF map is available by clicking on the tour name above.